Prices of the Most Expensive Goods in the World

The most expensive gun in the world.

The record, in this case, belongs to a pair of silicon pistols sold at Christie's auction. The pistols made in 1775 by Jacob Walster in Saarbrucken belonged to George Washington, who received them as a token of appreciation from Marquis de Lafayette. In 2002, the Richard Mellon Foundation paid almost two million dollars for them at Christie's auction.

Many believe that they are the most important weapon in American history and a symbol of revolution. Now you can see the guns in the Pennsylvania Museum. One of the owners of the pistols was the seventh U.S. President Jackson. 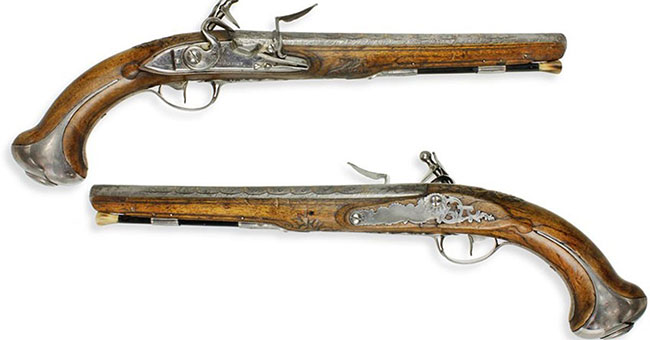 The most expensive painting in the world.

In 2015, the painting was bought from Swiss collector Rudolf Steichelin collector from Qatar for 300 million dollars. The painting of 1892 refers to the Tahitian period of the artist and depicts two girls at work. One of them wears a traditional dress and the other - European dress.

An interesting fact is that the total amount of Yves Bouvier's lawsuit is as much as 380 million dollars. 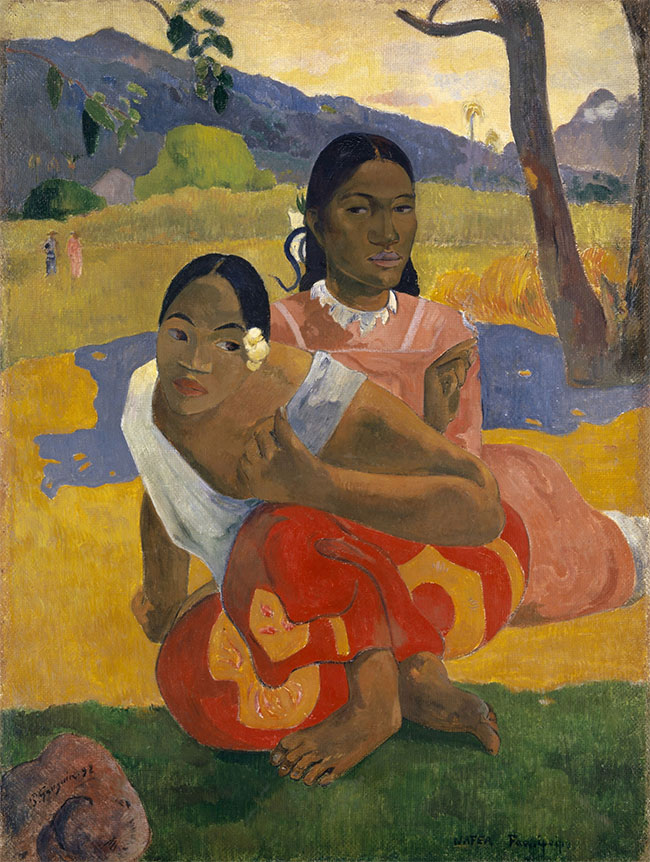 The most expensive private jet in the world.

The A380 is a commercial airliner, but Saudi investor Prince Al-Walid Bin Talal purchased it for private use in 2012 for three hundred million dollars, the most expensive private purchase ever. Another 200 million was spent on redesigning the interior to the Prince's taste.

The interior of this two-deck airbus includes two garages for Rolls-Royce cars, a camel and horse stable, a prayer room and a room for hunting hawks. Surprisingly, the prayer room is always turned towards Mecca, provided by a special mechanism. 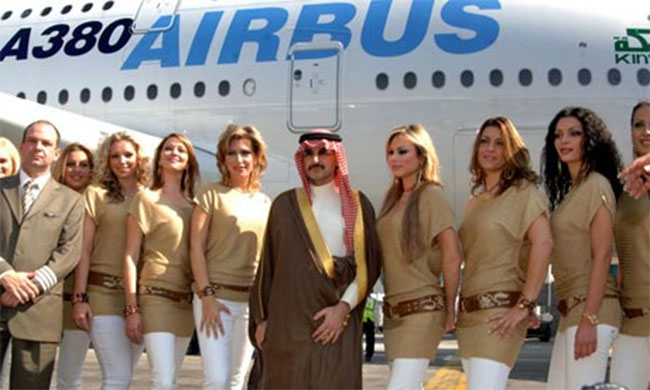 The most expensive substance in the world.

Californium, which almost does not occur in nature (in the world it exists no more than 5 grams), can be synthesized in only two places: in the National Laboratory Oak Ridge (USA) and the Research Institute of Atomic Reactors (Russia). California-252 was first artificially produced in 1950 at the University of California, Berkeley.

The most expensive champagne in the world.

British luxury designer Alexander Amosu created the most expensive champagne in the world called Taste of Diamonds (Gout de Diamants Brut Diamond). The value of diamond champagne is 1.827 million dollars. Champagne in itself is certainly very expensive, but the lion's share of the cost is exclusive design using expensive materials.

Alexander mainly uses diamonds and gold - this is, as he admitted in an interview, his favorite materials. The bottle of champagne is made in elegant black with the company logo on the front of the bottle and is handmade of 18 carat white gold weighing about 48 grams. 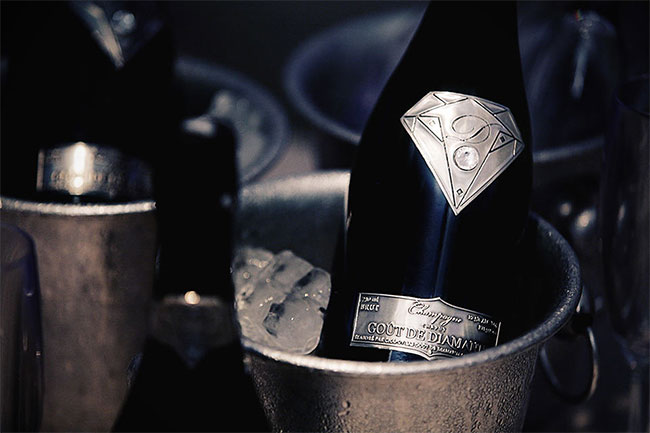