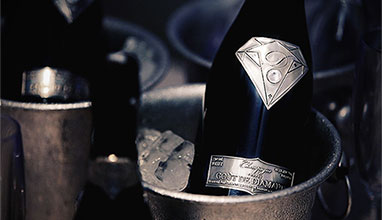 Prices of the Most Expensive Goods in the World

The record, in this case, belongs to a pair of silicon pistols sold at Christie's auction. The pistols made in 1775 by Jacob Walster in Saarbrücken belonged to George Washington, who received them as a token of appreciation from Marquis de Lafayette. In 2002, the Richard Mellon Foundation paid almost two million dollars for them at Christie's auction. 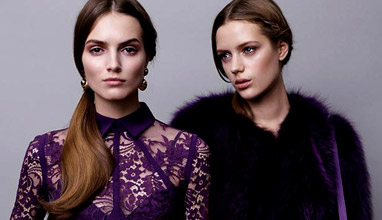 'Folk reverie' is the theme of Elie Saab Pre-Fall 2015 collection. 'Pre-collections are becoming increasingly important for the brand. Our customers are constantly looking for standout and unique pieces', said the designer, who presented lots of fur, lace, florals and full skirts.

How to become a fashion consultant without any designer skills

The men’s suit - 9 reasons to wear it