With Christmas just around the corner, the race to find the perfect gifts for your loved ones begins! However, buying the gift isn’t the hard part, the true difficulty lies in deciding what gift would result in the biggest smile from the person receiving it.

With that in mind, online marketplace OnBuy.com conducted a study of 2,538 people in relationships (1,254 men and 1,284 women). They were sent 15 types of gifts to give to their partners. The people taking part in the study were asked to use a device to monitor their partners’ heart rates before and after receiving the gifts. The purpose of the study was to find out what gifts get us most excited! 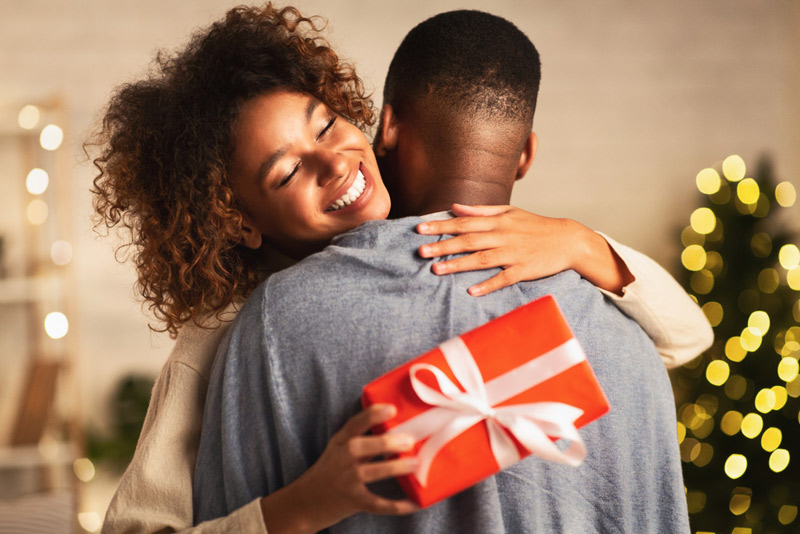 What gifts get women most excited?

The study revealed the gift that got female receivers most excited was Jewellery, raising their BPM by a whopping 65% (from the overall average of 83 BPM to 137 BPM when receiving the gift).
In second place is Tech, with women receiving technology related gifts showing a heart rate of 135 BPM, which is an increase of 63% from the 83 BPM average.
In third place, we find the classic gift of scent, Perfume which has raised the heart rate of respondents to 128 BPM.
Bags/Purses placed fourth raising heart rates to 126 BPM, followed closely by Books, which raised the respondent’s heart rates to 124 BPM.
Interestingly, receiving Sex toys as gifts had the same effect on men and women, who shared the same heart rate when receiving them (119 BPM).

What gifts get women least excited?

When it comes to the gifts that had less of an effect on female respondents, Food/Desserts rank top, increasing BPM to an average of 86 (a mere 4% increase from the average heart rate).
Sports Equipment is next with 87 BPM, followed by Alcohol at 92 BPM.

What gifts get men most excited?

The results show that men get most excited when receiving Tech-related gifts, raising male respondent’s heart rates to 135 BPM, which is a 63% increase from the average heart rate.
In second place are Computer Games, which elevate a man’s heart rate to 132 BPM.

In joint third place are Sports Equipment and Shoes, with an average heart rate of 126 BPM when receiving the gifts.

ems like Sex Toys are not the only gift that gets men and women equally excited, Books have the same effect, with both genders having their heart rates raised to 124 BPM when receiving them as gifts.

What gifts get men least excited?

The gift that got men least excited was Makeup/Toiletries. In fact, after receiving that as a gift, the average BPM decreased by 1%.

In the penultimate spot are plants, raising respondent heart rates by only 6%, to 88 BPM, followed by Bags/Wallets in third place, which have seen an increase of 10% in heart rate.

The people taking part in the study were asked to use a device to monitor their partners’ heart rates before and after receiving the gifts.

The average heart rate was taken into consideration for the study.

Please note that the initial average heart rate of the receiving partners was 83 BPM. 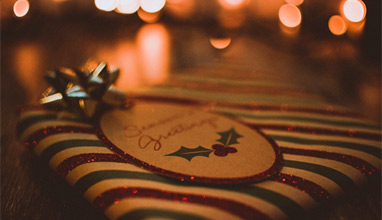 Perfect Stocking Stuffers for the Holidays