The United States is one of the most popular places for those that love gambling. As home to cities like Las Vegas, Atlantic City, and even Reno, the country hosts many visitors each year who are on a quest to find Lady Luck and achieve their dreams of winning a life-changing jackpot.  While brick-and-mortar casinos have been helping realize these dreams for years, online casinos have had a more turbulent start. And depending on the state you visit, you may or may not be allowed to gamble online at all.  Thankfully, changes are afoot to amend the laws regulating online gambling in the land of the free. These amendments will allow more players to experience the convenience and joy of playing their favorite casino games online. 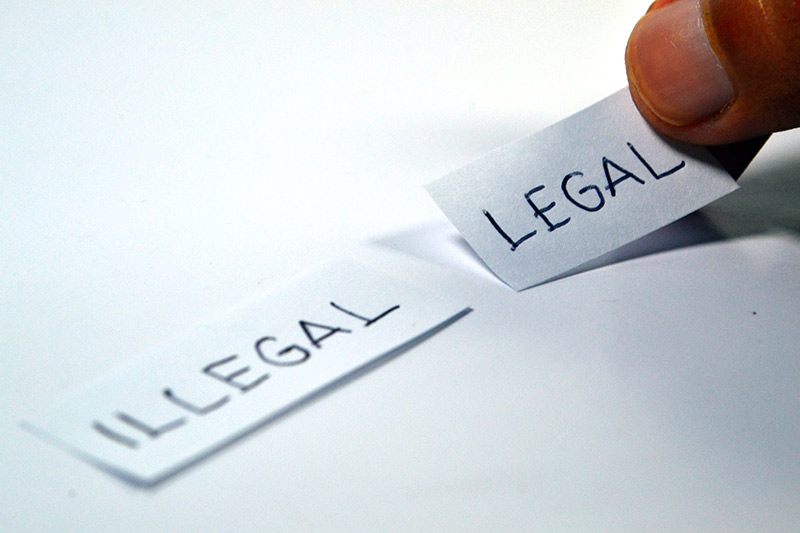 Below, we’ve listed the current primary laws regulating online gambling in the country and the states trying to implement laws to allow the activity.

Before we dive into the current gambling laws, it is essential to realize that three different types of laws oversee gambling in the US. These are federal, state, and local (or county) laws.

While many states (and even counties) make their own regulations, a few federal laws have a hierarchy over these. These laws are the blanket covering for all actions defined in them and yet have unique loopholes that have been exploited to allow online gambling in certain areas.
The primary federal laws that regulate gambling in the country are:

Also known as the Interstate Wire Act, this law was passed during the administration of Kennedy and was revised in 2011 and again under the Trump Administration in 2018. However, the law’s core has remained the same since its inception. The law targets sportsbook betting specifically but has also been applied to online gambling in some instances. Under the law, the transfer, wiring, or transmission of any money or information related to sports betting across state lines is strictly prohibited.  These activities are enforced to ensure that players can only place bets within their state lines and have been previously used to ban online casinos outside the state. However, because the law doesn’t specify casino websites and only targets sportsbook betting, many still use this loophole to pass state laws allowing online gambling on casinos registered with the state.  With the 2018 change to the law, amendments were made to include online casinos and poker within the framework of things banned by the law. However, after these amendments were taken to court, a hold was placed on them, and a legal battle is still ensuing to finalize or reject these changes.

The most debilitating law to online gambling in the country is the Unlawful Internet Gambling Enforcement Act (or UIGEA) that took effect in 2006. This law effectively prohibits any payment processing company from accepting a deposit from players that aren’t transacting on a legal gambling website that the state has approved.  Because of this, online casinos that were operating in the margins of the Wire Transfer Act were effectively cut off from having any way to provide payment methods to players. The act was a severe blow to the industry – although not as much as the Black Friday that occurred years later, in 2011.  On April 15, 2011, using the UIGEA as the backbone of the case, the US launched a criminal case against the country’s three most prominent online poker providers. The court case ruled in favor of the state, claiming that the sites violated UIGEA, state law, and the Illegal Gambling Act of 1955. This ruling ended the industry in the country and made it pointless for players even to attempt to visit the website they used to play on. However, the industry has clawed its way back thanks to many states passing laws to allow gambling – thereby becoming official legal sites as stipulated by the UIGEA.

While the primary laws governing gambling operations above still hold ultimate power, ongoing lawsuits mean that these could change suddenly and without much warning. This uncertainty is one of the main reasons many states have begun to pass their own laws regarding online gambling, sports betting, and poker.
Like with federal laws, this is a slow process, and only some states are interested in doing it. The ones that are, however, are moving as fast as they can to get new regulations approved. As such, the landscape of gaming laws is constantly changing.

Below is the current status of gambling legality in each state actively trying to legalize it. States that are making no effort have not been listed. 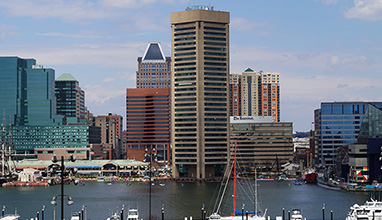 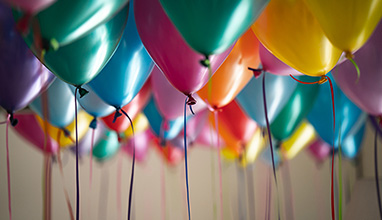 How To Choose The Right Balloons For Your Anniversary 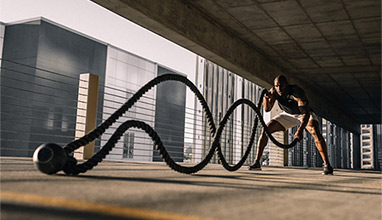 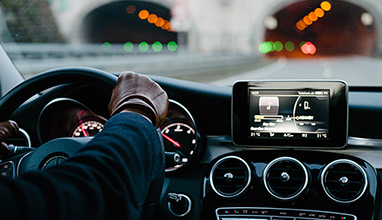 How to Stay Warm While You're Driving 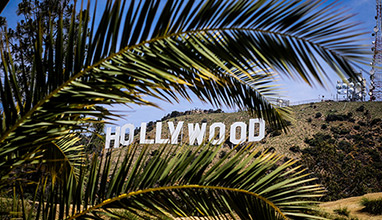 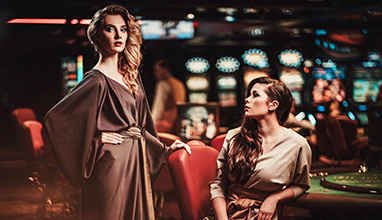 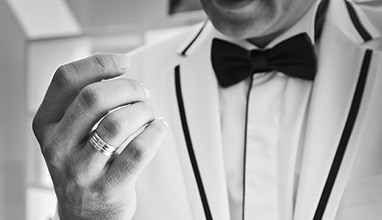 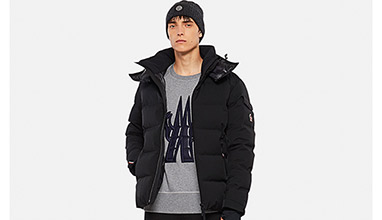 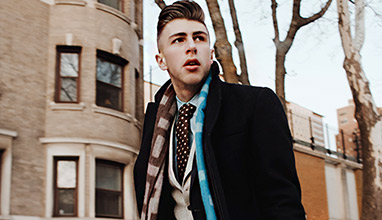 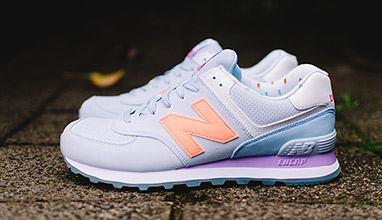 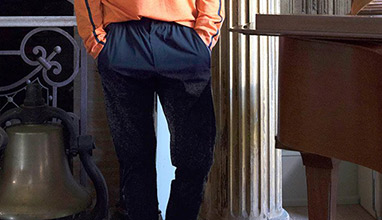 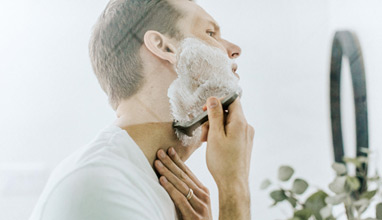