If you’re an attorney, then you know that every choice you make reflects on you and possibly your case. Even how you dress matters in the eyes of clients, juries, judges, and opposing attorneys.

According to Master Style Coach Mary Nidiffer, who appeared on this personal injury marketing podcast, the colors you're wearing can influence how you’re perceived.

Here are some suggestions for colors to wear in specific circumstances. 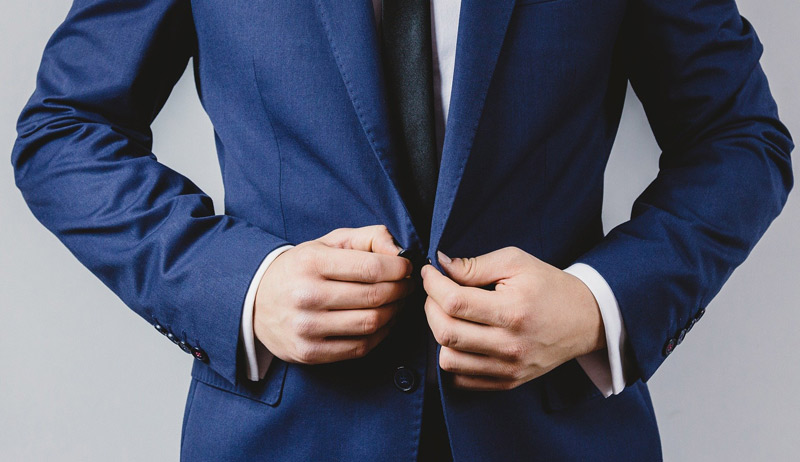 When you’re meeting a potential client for the first time, consider wearing an outfit that is primarily blue. According to Mary Michelle Nidiffer, founder of Style Finder Boutique and master style coach, “Blue is the color of trust. Blue symbolizes trust. And so… maybe you bring in a blue shirt or a navy suit as opposed to black, which is more formal, more authoritative. You want something that’s going to help you appear more approachable.”  Of course, you’ll still want to dress in business attire, even if it’s just a meeting, so a suit or blouse and slacks are appropriate in this scenario.

When you’re in court, you’re looking to wear “serious” colors, which are typically gray and black. However, black tends to be imposing and authoritative, which is good if you’re a prosecutor, but not so good if you’re a defense attorney, where you want to appear humble. These are conservative colors that tell others that you should be taken seriously. They are also not distracting, so you can be sure that your color is not getting in the way of you presenting your case by causing jurors or the judge to be more concerned about your outfit than your argument. White and navy blue are considered other serious colors, but a white suit would be discouraged (for men), while a white blouse or shirt under a dark blazer would be perfectly acceptable.

As mentioned above, black is often considered formidable and even challenging. This is not the look you want to have if you’re defending someone, since you want to appear to be deferential and serious. A gray or navy suit would make you appear more personable than a black suit. That being said, there are times when a black outfit is appropriate for court. If you’re a female attorney, black is a good color to wear if you need to appear more imposing than you actually are. Unfortunately, some colors can make women appear weak, so black can help combat that perception.

These colors should be reserved for more informal functions such as networking events or subsequent client meetings. Light colors, whether they deserve the reputation or not, are almost always considered informal compared with dark gray, navy blue, or black. You may not be taken seriously if you wear an outfit that is predominantly one of these colors to court. Whether it’s fair or not, you want to make sure your outfit is saying the right things to the people who are listening to your argument.

The color outfit you wear as an attorney says different things about you, so take care to consider your color choices based on what you have planned for the day. Don’t get off on the wrong foot with a judge, jury, or potential client because you chose the wrong color suit when you got dressed in the morning. 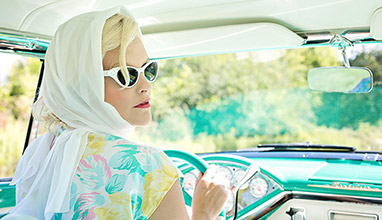 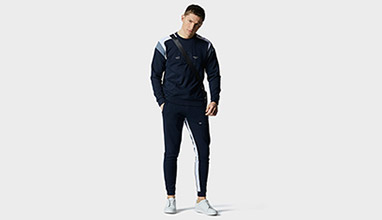 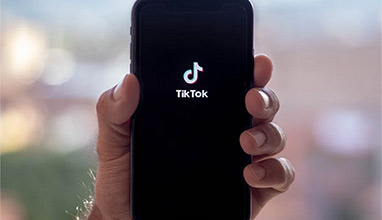 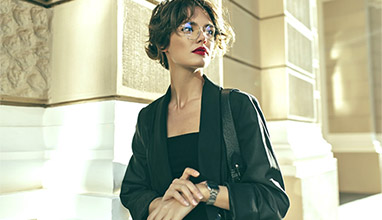 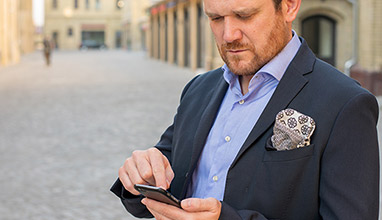 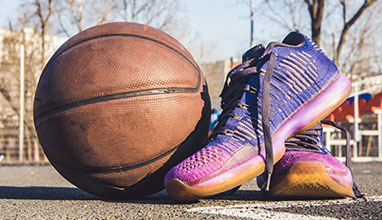 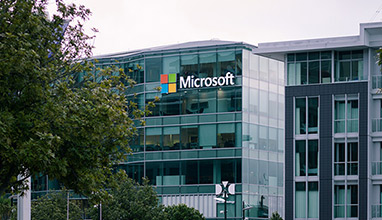 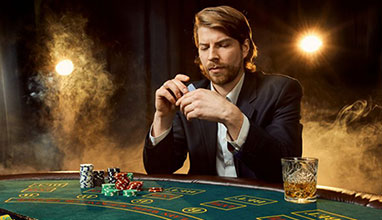 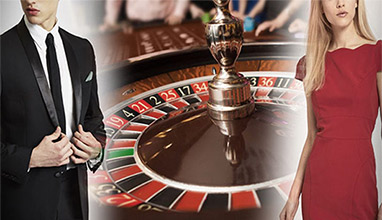 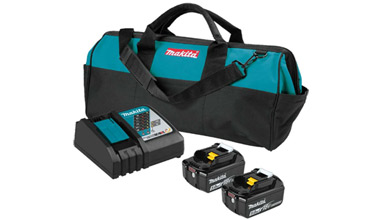 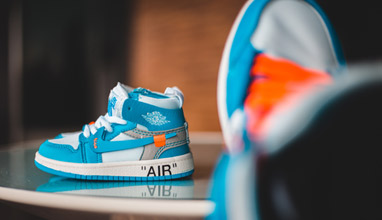 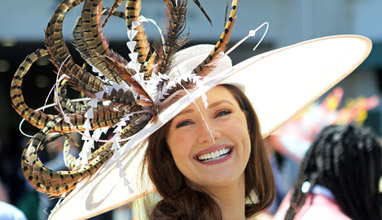